1997 Armin Digging started the U.N.I.-SEASONS as the first ART Project of "U.N.I. Art Projects". The beginning was called "FIRST-SEASON" and so followed over the years till 2013 the following seasons: SECOND-, THIRD- LATE-, REMAIN-, EXTRA-, and XXX-SEASON.

Many international artists taking place with their exhibitions

in that frame of an special art discourse and argued with their works.

After an break of four years Armin Digging reianched the internet face of the U.N.I.-SEASONS. He restarted 2018 with a new time dimension after a four year breack. The new start season called "STILL-SEASON" going on to processing the work in 2019 and is a long time open end project, the infinite season. 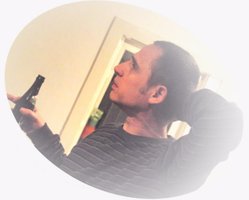 ... Next event in prozess

... If you want our invitation:

… Send us your mail

... We are processing our next event! 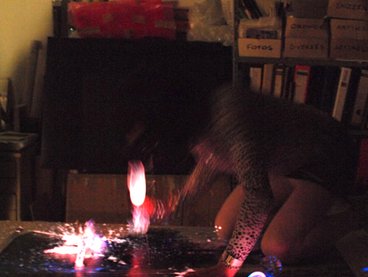 ... The last SEASON was an event intermission.  It was a season work of a serios use this time for a resurch for a sirios history- and term theorie about 20 years of U.N.I. Seasons. Now the results will be following in some time in kind of speech and book: 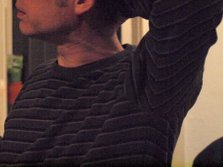 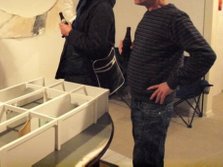 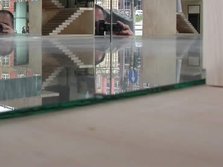 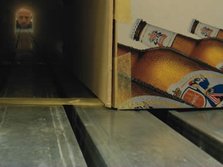 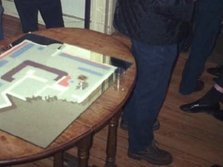 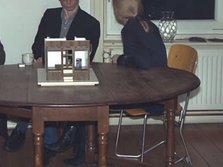 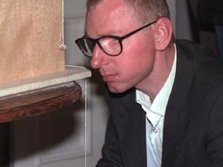 COPYRIGHTS ONLY BY THE ARTISTS